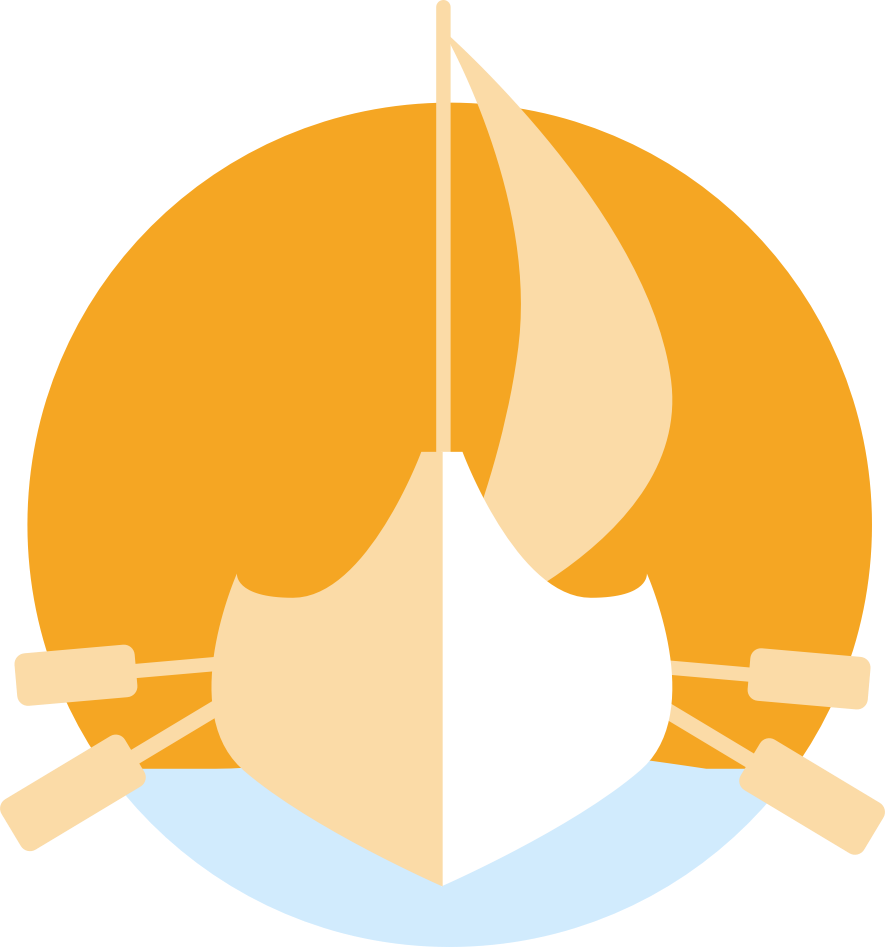 Argo is a library that lets you extract models from JSON or similar structures in
a way that’s concise, type-safe, and easy to extend. Using Argo, you won’t need
to write validation code to ensure that incoming data is of the right type, or
to make sure required data fields aren’t turning up empty. Argo uses Swift’s
expressive type system to do that for you, and reports back explicit failure
states in case it doesn’t find what you’ve told it to expect.

Argo is the Greek word for swift and the name of the ship used by Jason, son
of Aeson, of the Argonauts. Aeson is the JSON parsing library in Haskell that
inspired Argo, much like Aeson inspired his son Jason.

Note that we’re aggressive about pushing master forward along with new
versions of Swift. Therefore, we highly recommend against pointing at master,
and instead using one of the releases we’ve provided.

Add the following to your Cartfile:

Follow the current instructions in Carthage’s README
for up to date installation instructions.

Note that if you are using newer versions of Argo, you will need to link both
Argo.framework and Runes.framework into your app.

You will also need to make sure you’re opting into using frameworks:

Then run pod install with CocoaPods 0.36 or newer.

I guess you could do it this way if that’s your thing.

Add this repo as a submodule, and add the project file to your workspace. You
can then link against Argo.framework for your application target.

You will need to do the same for Runes if you are using newer versions of
Argo.

Please note: the example below requires an additional, external module named
Curry which lets us use the curry
function to curry User.init.

It also imports Runes, which is a dependency of Argo in newer versions. If
you are using an older version of Argo, you might not need that import.

For more information, see the Documentation

Argo is Copyright (c) 2015 thoughtbot, inc. It is free software, and may be
redistributed under the terms specified in the LICENSE file.

We love open source software! See our other projects or look at
our product case studies and hire us to help build your iOS app.